Fengshui, literally translated as “Wind Water”, is the art of tapping into the intangible energies from our tangible environment to improve our health and luck. Basically, it is for a better living. The words, “Wind” and “Water” derives from the principle of “Qi” (气) that scatters with the Wind, and settles with Water (气乘风则散，遇水则止). “Qi”, in Fengshui, refers to the cosmic energy, or simply energy as what we would explain to our clients.

There are a few disciplines or schools in the art of Fengshui. The common ones that we see nowadays are:

Here at Feng Life Analysis and Fengshui Consultancy, we use the art of Xuan Kong Flying Stars (玄空飞星) to audit the our clients’ premise, be it home, office, or factory.

Well, first of all, I was trained in that art. Second, Xuan Kong Flying Stars is the discipline in line with the School I learnt from.

Xuan Kong Flying stars, as name, uses the positions of the stars that “fly” around a premise to determine if the directional sectors are beneficial to the people living in it, or are causing harm to the ones living or working in that place.

What are Flying Stars?

The Flying Stars are, according to some Chinese mythology, are the stars in the Big Dipper (北斗七星), namely the:

Other than these 7 stars, there are also 2 assisting stars, known as:

In total, there are 9 stars, eight “gua”s (卦), 24 mountains, and hundreds of combinations that dictate the “health” of a premise, and what they’ll bring to the people living in it. Represented by numbers, they form a star chart – like a birth chart of a premise – telling practitioners what to expect in every directions, like this:

Every facing direction for every premise is different, and the mountain stars (also known as the sitting stars) and water stars (known as the facing stars) are different for every premise. Like our birth charts, even though it is possible to find someone who has the same birth details as us, it is not easy to identify. The key is the master’s ability in recognising the luck period a premise is in, and determining the luck period to lay out a chart- according to the Eight Trigram’s (八卦) position – that would be accurate.

It may not be for everyone, but who knows? A customer of ours did not believe in Fengshui initially, until her husband passed away to due an unfortunate combination of Fengshui, Luck, and Actions.

Unless you are certain that your premise is perfect, we would suggest – either with us or other masters – you to have your premise audited at least once. Just for a peace of mind.

For every dollar, 10% will be donated to THK Moral Society by Feng Life Analysis & FengShui Consultancy! 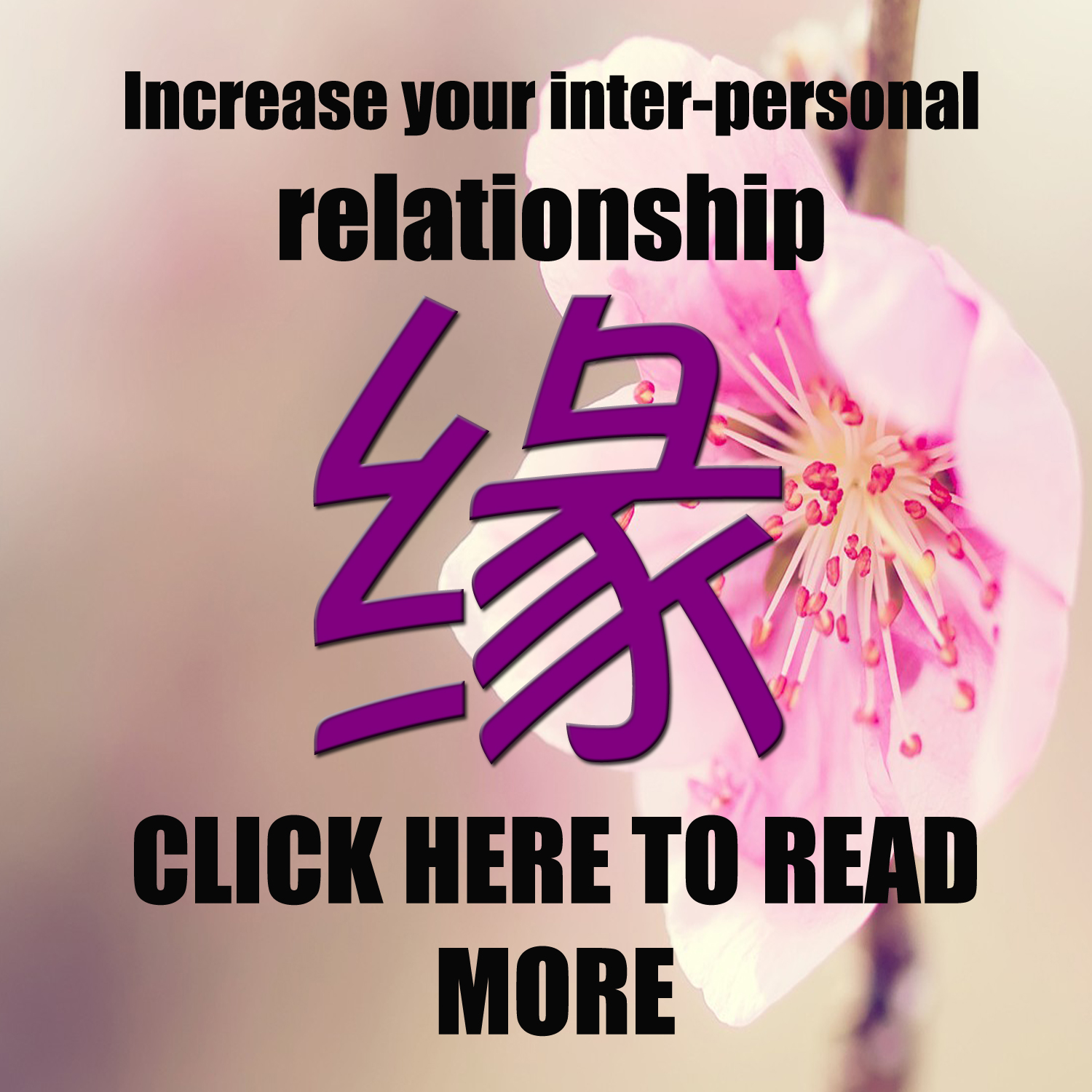 The Date Today Is: